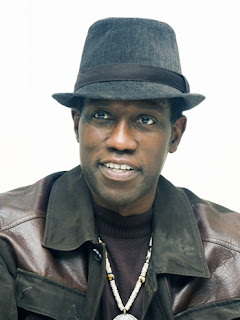 The “Blade” trilogy actor will be confined to his home until July 19. Wesley Snipes was released from federal prison on Tuesday, the Associated Press reports.
The Blade trilogy actor had been sentenced to three years in prison on tax evasion charges, he was ordered to serve jail time in Pennsylvania in 2010.
VIDEO: Wesley Snipes Compares Hollywood Agents to Pimps in the Greatest Deposition Ever
Snipes, 50, will be under house arrest until July 19, a Bureau of Corrections spokesperson told the AP.
In January, VMI Worldwide picked up the global rights to Gallowwalkers, a fantasy horror film that is Snipes first since 2010’s Game of Death.