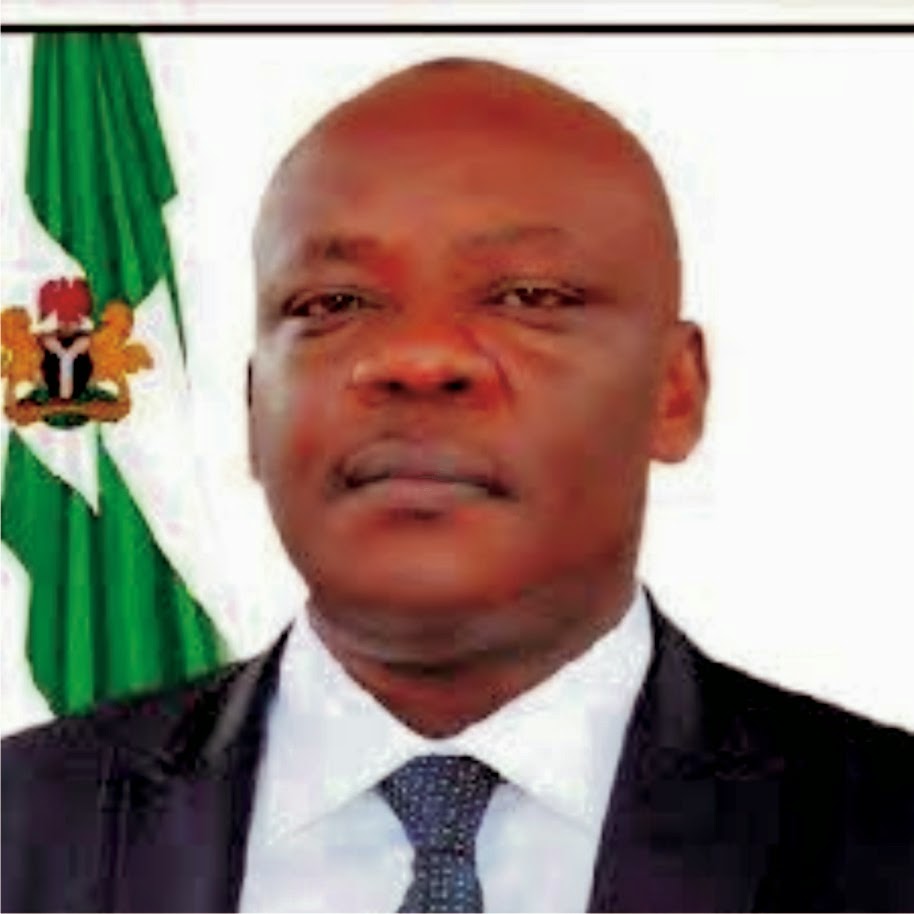 Mkpat Enin Local Government Area of Akwa Ibom State is on fire as the Local Government Chairman, Hon. Ephraim Akpan is reported to have siphoned SURE-P funds meant for the development of Mkpat Enin communities. It is also alleged that he, Mr. Ephraim has put machinery on ground to misappropriate allocations of the council, and he is ready too to corner SURE-P funds for the remaining months in his administration.
One of his Councillors who claimed anonymity, confirmed that this misappropriation is true.According to him, the council chairman, Mr Ephraim has not in any way made the income and expenditure of the council known to any of his cabinet members let alone the elected councilors as prescribed by the local government law, that for five months now, there is no sitting for the councilors due  to the divide and rule attitude of the chairman.

Investigations reveal that the Leader of the House, Barr. Ikpong Franklin has been silenced with a brand new Lexus car and money worth millions of Naira, all to jeopardize the interests of other Councilors of having  sitting.
Our source also gathered that councillors’ allowances and other entitlements have been seized to further frustrate the Honourable members.
It was also made known that constituency projects for the councilors are  forgotten issue in Mkpat Enin and that Mr Akpan tricked out councilors and used the money meant for councilors’ entitlements for his personal use and for the preparation for his State House Ambition come 2015.
A staff in the council who does not want his name on print spoke authoritatively to our reporters that the chairman, Ephraim did all these misappropriations through falsified documents in connivance with accounting officers in the council by structuring the funds into different sub-heads.
The councilors who have made records available to us maintained that  he is out to  wipe out council funds before he vacates office in 2015.
Worst still, Mr. Akpan has stampeded on   Mkpat Enin people  that his mandate as council chair was his singular efforts and his political connections in  Uyo the  Akwa Ibom state capital and Abuja.
Ephraim said, “My mandate was my sweat, my being LGA chairman was not from Mkpat Enin people, I fought to have it myself, nobody should trouble me”
Another councilor who is a close confidant of the council chairman (name withheld) said that the chairman has trained cult boys to terrorize councilors from having sitting with the fear of impeaching him.
The source also put on brief that soon, the aggrieved councilors would begin impeachment procedure to unseat Ephraim to give way for smooth running of the council.