According to a report from the Brazilian press this week, picked up by Sport Witness, Arsenal, Everton and West Ham have all made offers for the 22-year-old midfielder.

UOL believe that the player will make a decision about his future in the ‘next few days’.

Pereira is out of contract in the summer and, like most free agents, could be sold in January as his club try to recoup some sort of fee for him.

He signed for United from the PSV youth ranks back in 2012 when he was 16, costing them just £135k. That, of course, does not include the money they have spent on his development over the past six years.
The Belgium-born Brazilian has played 263 minutes for United this season and only 159 minutes in the league.

He spent last season on loan with Valencia where he featured in 29 games, scoring one and assisting five, mostly from the wings. In fact, he only played as a midfielder for the Spanish side three times during his time there.

Pereira is currently valued at around £7m. 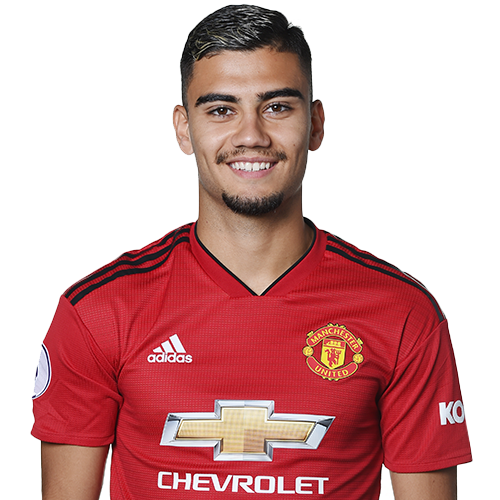