Evidence that adverts for major brands were placed in “child abuse discovery apps” via Google and Facebook’s ad networks has led to fresh calls for the tech giants to face tougher regulation.

The apps involved used to be available on Google’s Play Store for Android devices, and directed users to WhatsApp groups containing the illegal content.

Facebook and Google said they have taken steps to address the problem.

But the NSPCC charity wants a new regulator to monitor their efforts.

“WhatsApp is not doing anywhere near enough to stop the spread of child sexual abuse images on its app,” said Tony Stower, head of internet safety at the child protection campaign.

“For too long tech companies have been left to their own devices and failed to keep children safe.”

The charity believes a watchdog with the power to impose large fines would give the technology firms the incentive needed to hire more staff and otherwise spend more to tackle the problem. 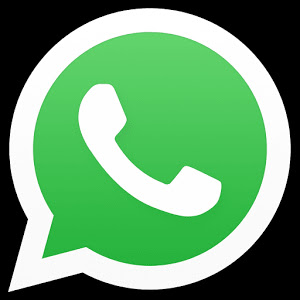