Abraham, who is presently on loan at Aston Villa from Chelsea, currently earns £42,000-a-week.

The youngster has impressed in the Championship since joining Villa and he’s been linked with a permanent move to Wolves.

According to The Sun, Wolves have offered the 21-year-old a whopping £120,000-a-week salary in order to convince him to move to Molineux as part of an £18million transfer, although he is expected to join them on loan first.

Meanwhile, Chelsea have been told to replace striker, Alvaro Morata with Abraham. 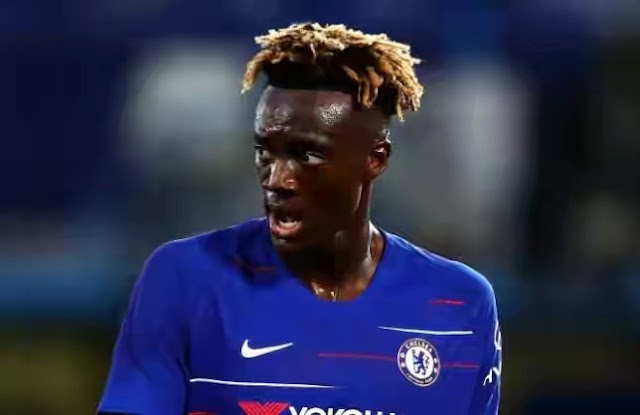