Governors of South-South states have scheduled an emergency meeting to take place in Abuja on Sunday, following the planned arraignment of the Chief Justice of Nigeria (CJN) at the Code of Conduct Tribunal (CCT) on Monday.

This was contained in a statement signed by the Special Adviser, Media Relations to the Governor of Bayelsa State, Fidelis Soriwei.

Soriwei stated that apart from the recent development involving the Chief Justice of the Federation, the meeting will also deliberate on security in the Niger Delta and the issue of derivation.

He said that the South-South governors would address a press conference after the meeting to convey the position of the zone to the Nigerian public.

The Federal Government has concluded plans to dock Onnoghen before the Justice Danladi Umar’s led Code of Conduct Tribunal (CCT) in Abuja on Monday, even as it has prepared a motion for the tribunal to compel him to vacate his office to concentrate on clearing himself of the criminal allegations against him.

The application, dated January 11, was signed by two senior lawyers at the CCB, Musa Ibrahim Usman and Fatima Danjuma Ali. 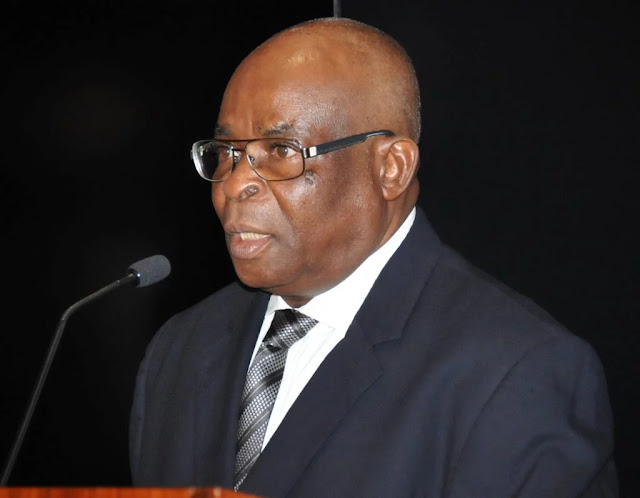