Governor Nasir El-Rufai on Tuesday in Kaduna described the Armed Forces Remembrance Day as significant in reflecting on the sacrifices made by the military to unite and ensure peace in the country.

El-Rufai made the remarks after the wreath-laying ceremony as part of activities to mark the Day, NAN reports.

”The armed forces are sacrificing their live day and night to ensure security of lives and properties of all citizens and we must appreciate and encourage them,” he said.

The governor expressed satisfaction with efforts being made by the Federal Government to address the welfare of legionnaires.

Similarly, the Governor of Lagos State, Mr Akinwummi Ambode, on Tuesday urged Nigerians to continue to pray for soldiers currently in theatres of war.

Ambode, who made the call during the annual Nigerian Armed Forces Remembrance Day at the Tafawa Balewa Square in Lagos, also assured families of fallen heroes of the state’s continued support.

The governor, represented by his deputy, Mrs Oluranti Adebule, said: “We still remember the sad memories of the civil war where lives were lost and properties were destroyed across the land.

“I call on every Nigerian to rise and support our men and women engaged in theatres of war with prayers to achieve resounding victory over those who threaten peace and national sovereignty.

“We also use the opportunity to reassure the families left behind that we remain committed to their welfare and well-being,’’ he said.

Ambode went on to commend officers and men of the armed forces currently engaged in different military exercises and congratulated the legionnaires for this year’s Remembrance Day.

“I commend the officers and men of the armed forces who are engaged in one military exercise or the other combating insurgency and other threats to our territorial integrity.

“We remain grateful to you for your bravery and patriotism to put your lives on the line for our country.

“I congratulate our legionnaires and families of our late ex-servicemen on the success of this year’s Armed Forces remembrance activities which is being concluded today with the laying of wreaths.

“May the souls of the departed continue to rest in peace. We will not forget, we shall not forget your contributions,’’ he said.

Service commanders of military and para-military formations in the state, among other notable Nigerians, also laid wreaths at the event. 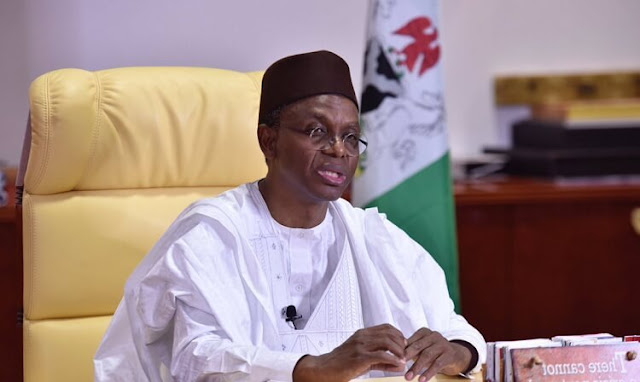